The Betech Group has grown steadily in recent years due to a significant increase in customers active in the high-tech, building, sustainable energy and automotive industry (e-mobility). In addition, the production has continuously automated even further, which means that more European companies, which previously bought in low-wage countries, find their way to Betech.

In the past three years alone, this resulted at Betech Mass Turning (Hoogeveen) in an expansion of the machinery with 16 CNC turning machines.

In 2018, 100% of the available production space will be in use, so Betech has chosen to invest in new production halls. Next September these new halls will be ready for production. The existing buildings and the new buildings then offer sufficient space for a total of 90 CNC turning machines.

Old will be completely new

The current production halls are also being completely renewed:

In addition, a completely new measuring room and programming room will be built, which will be centrally located in the existing and new halls. 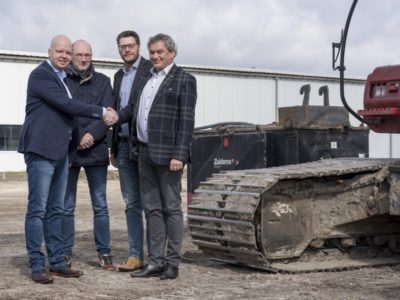 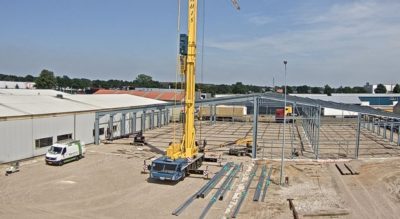